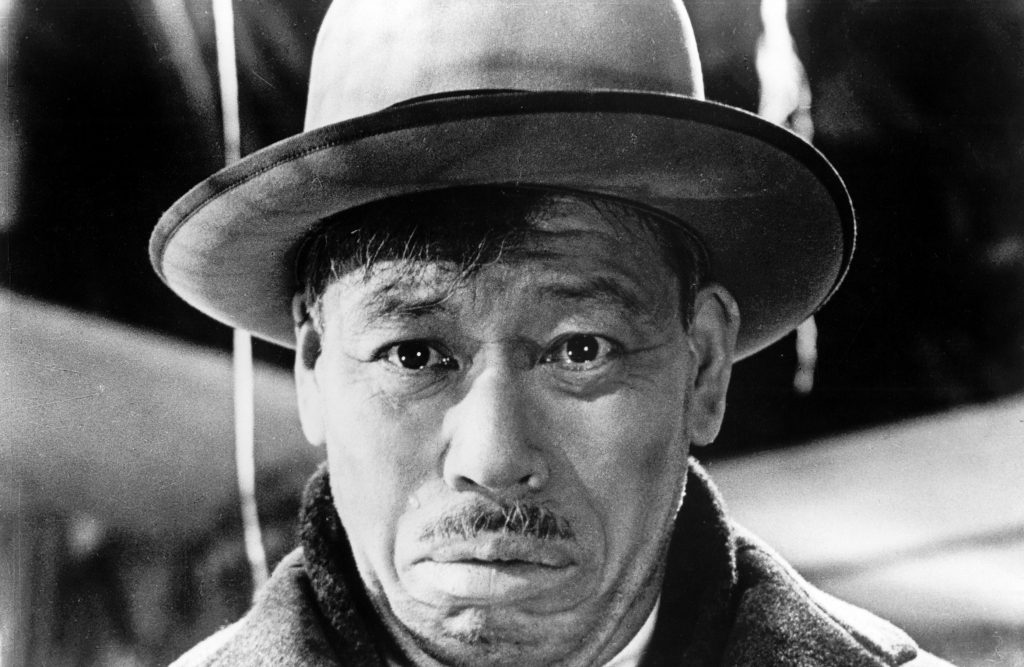 Apparently, the script is inspired by Leo Tolstoy’s novella ‘The Death of Ivan Ilyich‘, which I have not ready yet, but probably should.

Ikiru has a Blue-Ray Criterion release which you can get here. A lower-quality version of the entire movie seems to be available on YouTube as well.